Her powerhouse vocals and electric stage performances have earned invitations to sing across the U.S., including the National Anthem at NBA/MLB games, Led Zeppelin for “Bonzo’s Celebration Day” (with members of Heart, REM, Pearl Jam) and “House of Thee Unholy” – Broadway-level burlesque at Seattle’s Triple Door, and most recently appearing with Dave Matthews at Seattle's Moore Theater for SMASH. Jen is a frequent guest singer in high-profile gigs across the Northwest and currently fronts Wild Rumours – A Fleetwood Mac Experience.

Since 2012, Jen has also been performing at Teatro Zinzanni. First in “Return To Paradise,” which enabled her to dabble in the things she loves most: singing, acting and dancing. She even spun from a cirque cage while performing Honey Tongue’s original song “I Wanna Go.” Then, in “Be Italian” and “Hollywood And Vine,” she brought the character of Donatella DiMarco to life – a feisty Italian New-Jersey born chanteuse.

She also collaborated with Zinzanni to develop "Big Top Rock: Dream On," a Rock ‘N Roll Family Show in which she played the role of the Blondie-esque Jenny Jupiter alongside the rest of her Dream On band members. And subsequently starred in "Big Top Rock: Rock This Way" as Donatella with an all-star band (Hans Teuber, Keith Lowe Igor Abuladze and Jose Martinez).

Jen’s following up her debut solo CD “Every Day Is A Parade,” with “SHe Said”, a concept album and theatrical production about gender identity and transition.

The "SHe Said" double album, produced by Jeff Fielder, will be released on vinyl, CD and digitally September, 9 2022. 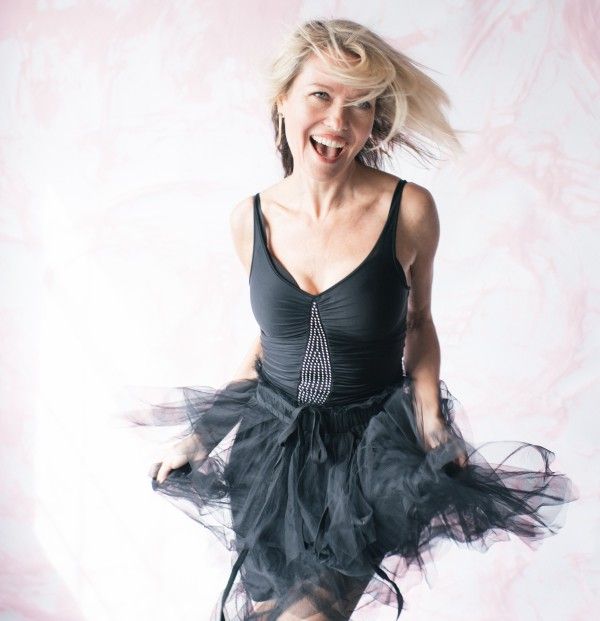